Driven by the idea of simplifying the production of moulded wooden parts by vacuum, Teresa Ramirez and Anton Nabuurs founded Global Vacuum Presses in 1991. Since then, Global has grown from a relatively little-known family business into a worldwide success, with years of experience and expertise in engineering and manufacturing heat and vacuum press solutions for the aviation, automotive, composites, solid surface, sublimation, thermoforming and woodworking industries.

Nabuurs Developing S.L was founded in 1990 by Anton Nabuurs and Teresa Ramirez in the Netherlands. During the early years, Mr Nabuurs worked as a one-man company installing kitchens and selling bags and vacuum pumps. In 1993 Mr Nabuurs invented his first vacuum membrane press and his main business activities were slowly transformed into the production and sale of vacuum membrane presses. In 2000, Mr Nabuurs moved with his sole proprietorship to Spain and began producing vacuum presses under the brand name “Global Vacuum Presses”.

In the last 13 years in Spain, the organisation has grown from a one-man company to a small company with approximately 20 employees. Although the company has grown exponentially, the organisational approach of the management has been kept to revolve around a short-term perspective. This has resulted in the organization striving to keep up with market demand, as business structures no longer fit the organization’s current needs.

Moreover, for today’s demanding and market-specific heat and vacuum press challenges, we offer our expertise and research and development centre for feasibility studies to determine the right adhesives, heating technology, temperature (-curves) and vacuum pressure (-steps) for each particular material and application. We listen to our clients and work closely with them to fulfil their project requirements.

Small in size but great in innovation, productivity and efficiency

Our belief in the value of company flexibility and innovation is linked to our desire to remain a strong family business; we are constantly striving for self-improvement and always looking to maximise productivity and efficiency. Today, we are a team of 21 internationally-focused and service-oriented professionals, communicating in a total of 5 different languages.

We are constantly striving for self-improvement and always looking to maximise efficiency.

Our work is based on over 28 years of practical experience with vacuum membrane press applications in the composites, solid surface and woodworking industries.

We listen to you and work closely with you to fulfil your project requirements, drawing on our many years of experience and feasibility studies in our research and development centre.

Technical support in 5 different languages and onsite service — we won’t leave you in the lurch but rather provide individual support as required.

We offer operator training for solid surface and woodworking applications on educational moulds, helping to prepare you for an efficient, modern production environment.

Take advantage of our research and development centre for feasibility studies to determine the right adhesives, temperatures, times and vacuum pressure for your material.

We always strive for perfection, pay close attention to market developments and listen to our customers to develop the most innovative, practical and cost-effective solutions.

Worldwide customers range – from family businesses up to international companies 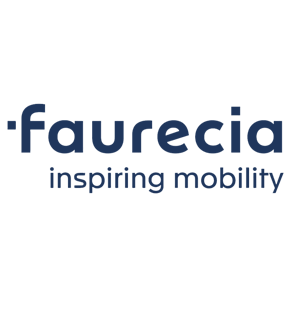 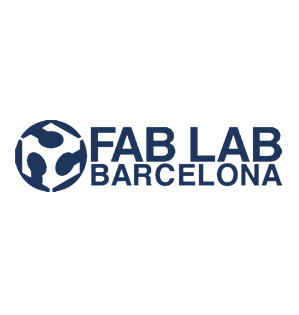 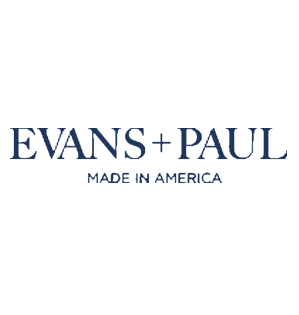 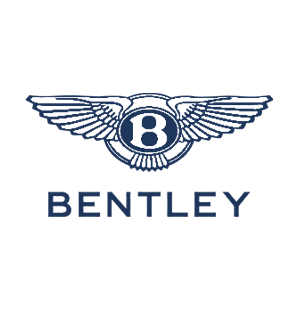 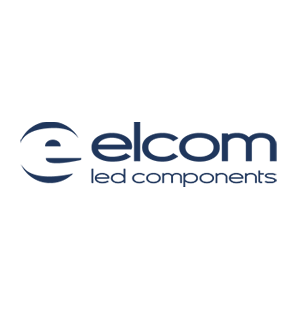 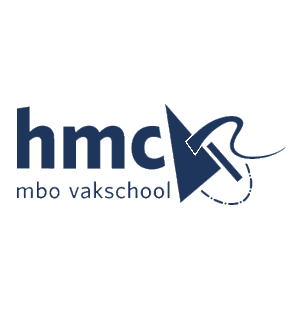 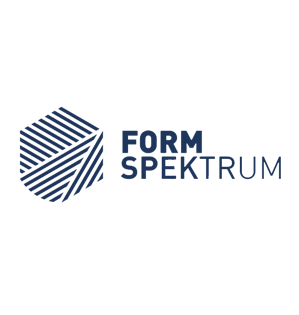 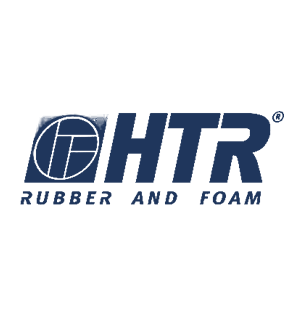 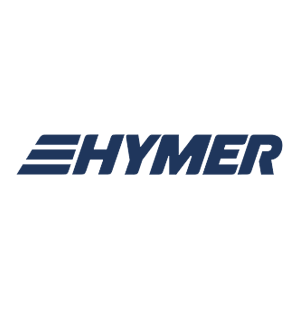 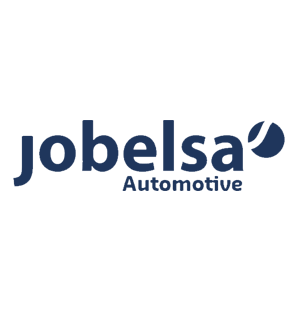 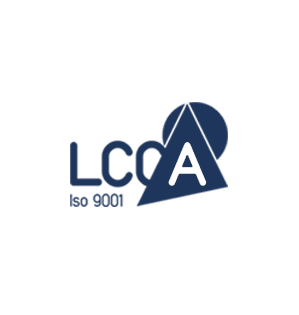 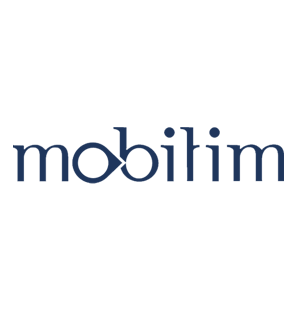 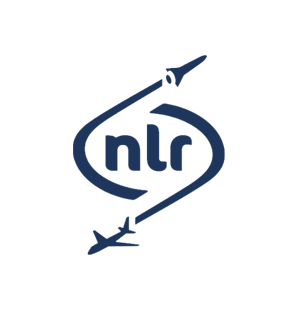 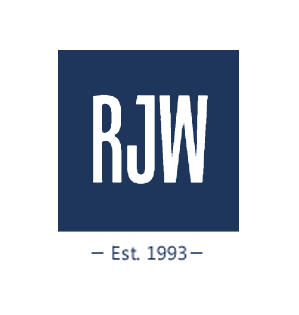 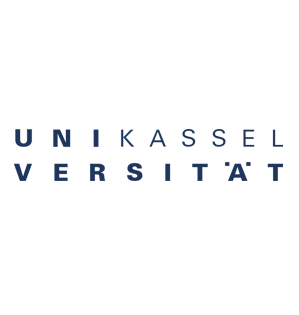 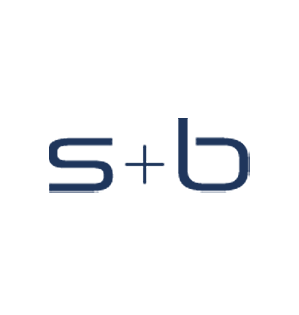 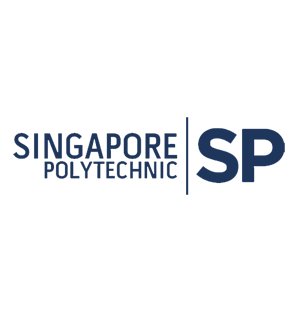 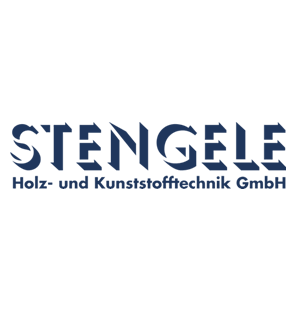 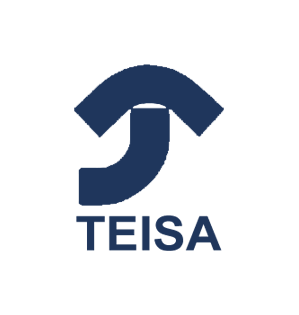 Go to Top
We use cookies to ensure that we give you the best experience on our website. If you continue without changing your settings,
we'll assume that you are happy to receive cookies on the Global website. However, if you would like to, you can change your cookie settings at any time.
Accept Read More